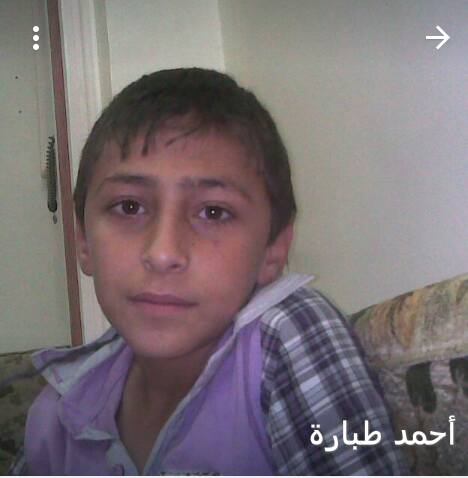 *Ahmed Tabara, who Twitter feed “Kafarya Alfoua” reports was killed by NATO-backed terrorists in their assault on Kafarya and Foua in northern Syria

“On Sunday afternoon, the Jaysh Al-Fateh militants – led by Harakat Ahrar Al-Sham – finally broke-through the National Defense Forces’ frontline positions at the village of Al-Suwaghiyah after fierce clashes with the aforementioned civilian militia; this led to the NDF’s withdrawal to Tal Khirbat and Al-Sughawiyah’s  complete capture by the Al-Qaeda affiliates before nightfall dissipated the clashes.

Despite their success on Sunday, the armed combatants from Jaysh Al-Fateh…