“Mama, will Baba Roumieh visit us in Shatila camp?” 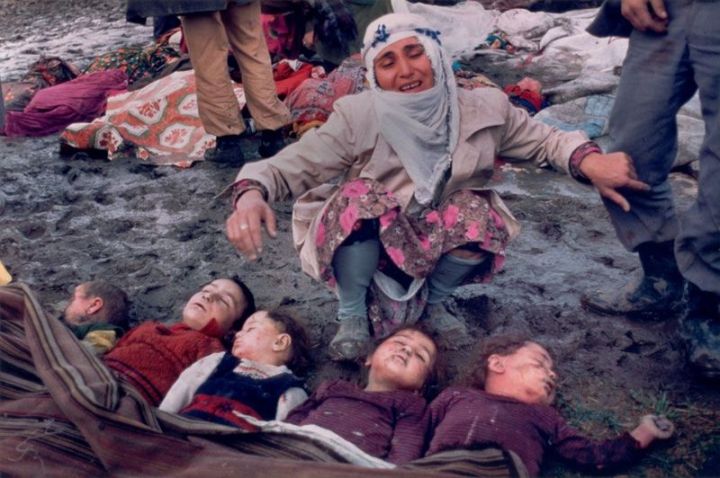 It’s official according to the Vatican. Pope Benedict XVI will visit Lebanon from the 14th to the 16th September, in just five months’ time.

By coincidence or design, the Pontiff’s visit will coincide with the International commemoration of the 30th Anniversary of the Sabra-Shatila Massacre during which Christian militia, facilitated by nearby Israeli troops who had sealed the Palestinian refugee camp, slaughtered more than 3000 unarmed civilians on site—approximately 25 per cent of whom were fellow Lebanese.

If the Pontiff accepts the invitation of  Maronite Patriarch Bechara Rai  and stays during his visit in Bkerki, the seat of the Patriarchy, he may or may not be informed that he will sleep close to one of the burial pits where bodies from the 1982 massacre were trucked from Shatila camp.

According to British journalist Robert Fisk, and the late American journalist Janet Lee Stevens, more than 1000 bodies were dumped by Christian militia on Saturday and Sunday September 18-19, 1982 at various sites in south and east Beirut (including the golf course on airport road) and Bkerki.  These Christian militia killings, overseen by their Israeli handlers, amounted to a second massacre inside their Cite Sportiff “interrogation center”.  The sports stadium is located on the western edge of Shatila Camp bordering the Drouk neighborhood, which is also known as Sabra, across from the former Gaza Palestine Red Crescent Society Hospital.

Understandably, the Pope’s schedule is going to be tight with many pressures on the Pontiff’s limited time. Some complaints are already being heard including one from the office of Israel’s interior minister Eli Yishai. Yishai has condemned the timing of the Pope’s visit to Lebanon questioning the timing and arguing that if Benedict XVI visits Shatila Palestinian camp, Israel would view it as an attempt to fan the flames of hatred against the state of Israel and the Jewish people. Yishai had earlier send a memorandum to the US reminding the Israel lobby not to forget that following his 14th birthday in 1941, Joseph Ratzinger, the current Pope, joined the Hitler Youth.  Yishai omitted the information that Hitler Youth membership was required by law for all 14-year-old German boys after December 1939, and that young Ratzinger was an unenthusiastic member who refused to attend meetings, according to his brother Georg.

Palestinian refugees in Lebanon hope that the Pope will find time to meet with them and some of the kids in Shatila told this observer that “We can tidy up the camp and make it nice for his visit.”  Yet it is a bit awkward to envisage the Pope trudging along Shatila’s sometimes barely five feet wide sewer-wet winding alleys where the sun has not shone since the original camp tents became cinder block hovels back in 1950-51.  President Jimmy Carter considered such a visit and route a couple of years ago but his Shatila camp trek was vetoed by the US Embassy and the US Secret Service.  Then as now, the worry was that at the juncture of some of the alleys are security forces from a variety of PLO factions and making sure all went well would be an enormous task.

Still, the kids hope the Pope will come and he could indeed attend the Sabra-Shatila Massacre commemoration at Shatila’s Martyr’s burial site where more than 1,100 bodies were buried in haste as the world discovered the scope of the carnage on September 19, 1982.

Vicar General of the Maronite Patriarchate, Archbishop Paul Sayah shared some thoughts on the Pope’s visit saying that “The Holy Father will expect Lebanon to lead in the implementation of the Post-synodal Exhortation which carriers the main ideas of the Synod , namely communion and witness and to revive the Christian identity in Lebanon and by example, demonstrate the teachings of Jesus. He will bring a special message not only to Lebanon but also specifically to the countries of the region  so we expect this visit to inject a new dynamism, not only in the Lebanese society and Christians in Lebanon but I would say in the region.”

Many in Lebanon, including in the refugee camps, in anticipation of the Pope’s visit, are discussing Jesus from Palestine and his missionary work as well as the human rights teachings of the 5th century Syrian Christian monk, St. Maron from “Kefar-Nabo,” who devoted his life to his quest for nurturing and healing the “lost souls” of both non-Christians and Christians of his time.

One Christian supporter of Palestinian civil rights explained: “We remember what St. Maroun taught us all as he preached the Gospel, Christ came to his special people, but at first they didn’t understand him or accept him. But in spite of rejection, Jesus spoke, and he advocated for justice for refugees, the downtrodden and those facing discrimination, and he spoke Jesus’ Sermon on the Mount. And what Jesus said, nobody had ever said, and nobody must ever ignore and nobody must rest or be silent from trying to achieve.”

Hadi, a teenager from Shatila camp explained, “We have studied that in 1997, Pope John Paul II visited Lebanon to give hope to Lebanese who are downtrodden and discriminated against and who said, “Lebanon is more than a country, it is a message from Calvary to love thy neighbor as thyself.” John Paul II reminded us of the divine Shepard’s plea, “Care for my lambs. . . . Care for my sheep” (John 21:16-17).

Christian-Muslim relations in Lebanon today can benefit from the letter and the spirit of the civil rights enactment guaranteed to Christians in 628 C.E. when Prophet Muhammad granted the Charter of Privileges to the monks of St. Catherine Monastery in Mt. Sinai. The Charter consists of several clauses enacting civil rights for Christian refugees including freedom of movement, freedom from arbitrary arrest and confinement, freedom to work and to own a home.”

Alaa, from Shatila camp, whose little brother Omar asked their mother if “Baba Roumieh” (the Pope from Rome) would visit Shatila, said she hopes that “ the Pope will  urge and advocate that all Christians in Lebanon support meaningful civil rights legislation for Palestinian refugees in compliance with international law and Christian morality. We urge Pope Benedict to condemn the racist and anti-Palestinian language and graffiti that has polluted public discussion for the past half century in Lebanon and has undermined dialogue.”

Civil rights for Lebanon’s Palestinian refugees have been denied for too long. These days are pregnant with potential new tragedies that nobody wishes upon anybody else. Hopefully Pope Benedict XVI will urge the faithful to support the earliest possible enactment of Civil Rights legislation for Palestinian refugees.

Franklin Lamb is doing research in Lebanon and can be reached c/o fplamb@gmail.com 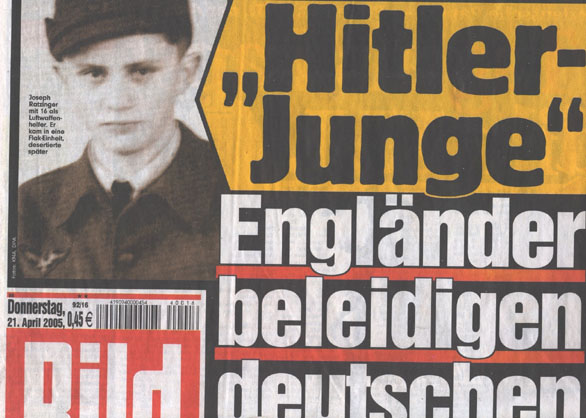 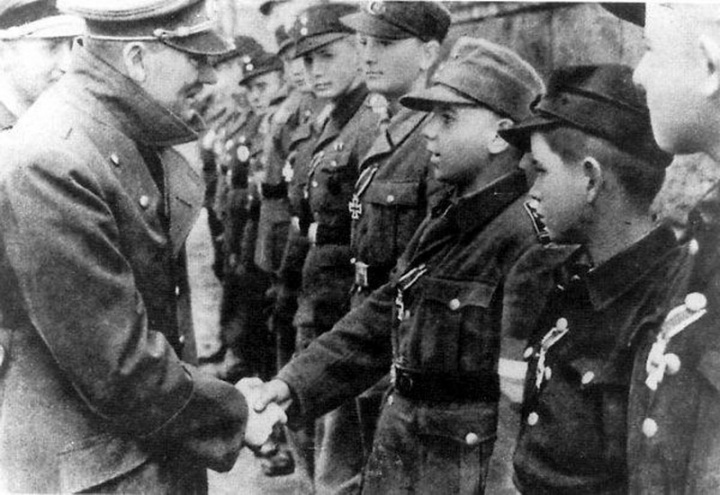